Comment – This is a tough issue. No surprise Luther felt compelled to postulate his dualistic understanding of the Christian being pulled simultaneously (kind of like standing on two boats, each going in a different direction). No need to insist on the anomalies that this understanding has created in earlier of more recent history (ex. the support given by many German Lutherans to the Nazi regime; or that of most Polish Baptists to the communist regime, in their fight against the common ‘enemy’, the Catholics). In reality, our dual citizenship (earthly and heavenly) puts us in an impossible situation, in eclesial terms, as well as in our professional life, a dilemma that the dualistic mind cannot solve. Only a non-dualistic mindset, inclined to synthesis, rather than thesis-antithesis, can take us out of this conundrum. Yet, from a first half of life perspective, people who are free to think and act based on the synthesis principle appear to be confused, contradictory, if not straight disloyal to their earthly commitment. Being a company person and being a Kingdom person do not have to be exclusive of each other. Yet, at critical intersections in life, we may need to make painful choices. What would you chose?

END_OF_DOCUMENT_TOKEN_TO_BE_REPLACED 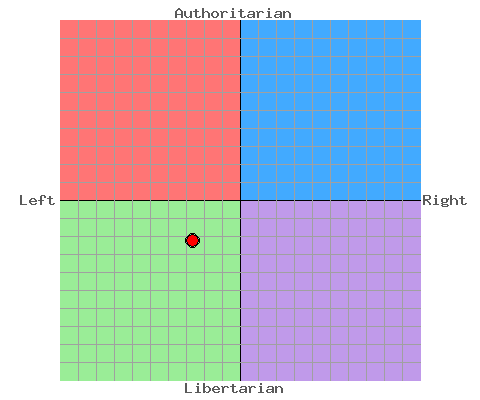