Here is an Orthodox theological view of post-truth. A tough one. 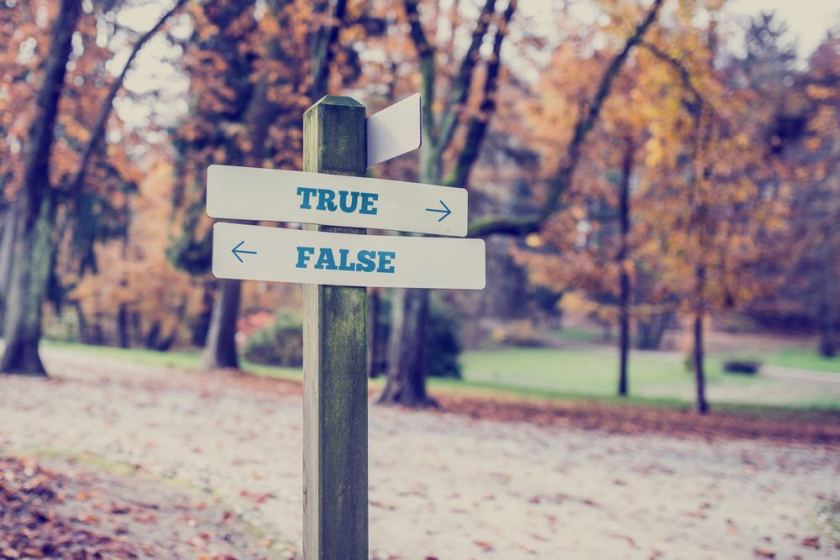 Culture is changing rapidly before our eyes. Here are 7 important ways for Christians to live out the Gospel in a post-truth, post-fact culture.

Source: 7 Ways To Live Out The Gospel in a Post-Truth, Post-Fact Culture – Carey Nieuwhof

1. Anchor yourself to what’s true
2. Stop the spin
3. Confess your role in it
4. Embrace love
5. Keep some distance from your political positions
6. Love people who oppose you
7. Hope

Not easy. But who says living in truth should be easy?

We live in a time when fake news proliferate. It is called the ‘post-truth age’.

In this TED talk, Lara Satrakian, a journalist dedicated to ‘building innovative news platforms that stand ready to engage and explain the complexity of our world’ suggests three way to fix the broken media industry. Here they are:

Idea number one: we need news that’s built on deep-domain knowledge. Given the waves and waves of layoffs at newsrooms across the country, we’ve lost the art of specialization. Beat reporting is an endangered thing. When it comes to foreign news, the way we can fix that is by working with more local journalists, treating them like our partners and collaborators, not just fixers who fetch us phone numbers and sound bites. END_OF_DOCUMENT_TOKEN_TO_BE_REPLACED 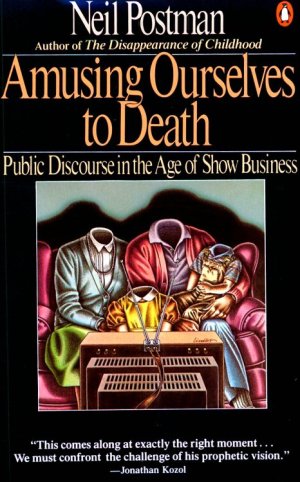 Neil Postman’s son, Andrew, writes for The Guardian, an article in which he suggests that, given the mess in which our world is, in the age of Trump and post-truth, we could get more insight about it from his father’s book Amusing Ourselves to Death, than from Orwell’s book 1984, as it was intensely (and effectively – as proven by the sudden increase in the sales of this book) suggested lately.

I share here a few excerpts of this brilliant article, in the hope this will motivate you to read it in its entirety.

The central argument of Amusing Ourselves is simple: there were two landmark dystopian novels written by brilliant British cultural critics – Brave New World by Aldous Huxley and Nineteen Eighty-Four by George Orwell – and we Americans had mistakenly feared and obsessed over the vision portrayed in the latter book (an information-censoring, movement-restricting, individuality-emaciating state) rather than the former (a technology-sedating, consumption-engorging, instant-gratifying bubble).

“We were keeping our eye on 1984,” my father wrote. “When the year came and the prophecy didn’t, thoughtful Americans sang softly in praise of themselves. The roots of liberal democracy had held. Wherever else the terror had happened, we, at least, had not been visited by Orwellian nightmares.”

Unfortunately, there remained a vision we Americans did need to guard against, one that was percolating right then, in the 1980s. The president was a former actor and polished communicator. Our political discourse (if you could call it that) was day by day diminished to soundbites (“Where’s the beef?” and “I’m paying for this microphone” became two “gotcha” moments, apparently testifying to the speaker’s political formidableness). END_OF_DOCUMENT_TOKEN_TO_BE_REPLACED 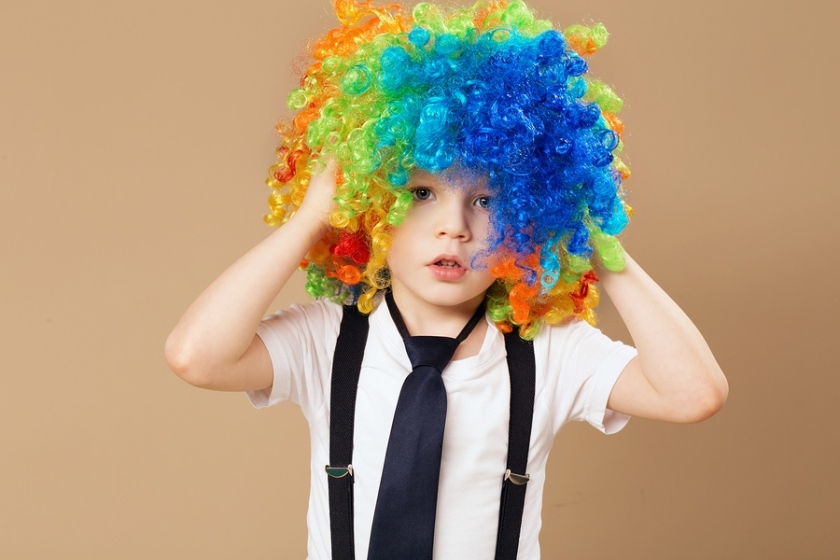 The Oxford English Dictionary’s 2016 Word of the Year was post-truth, an adjective describing “circumstances in which objective facts are less influential in shaping public opinion than appeals to …

Source: This Is the Truth About a Post-Truth World (Maybe) | UnTangled

This is Kelly Flanagan at his best. A must read.