A Homily on Nativity by St Ephrem the Syrian

From the Institute for Orthodox Christian Studies (IOCS) in Cambridge.
Read by Dr. David Frost, Principal of the college. 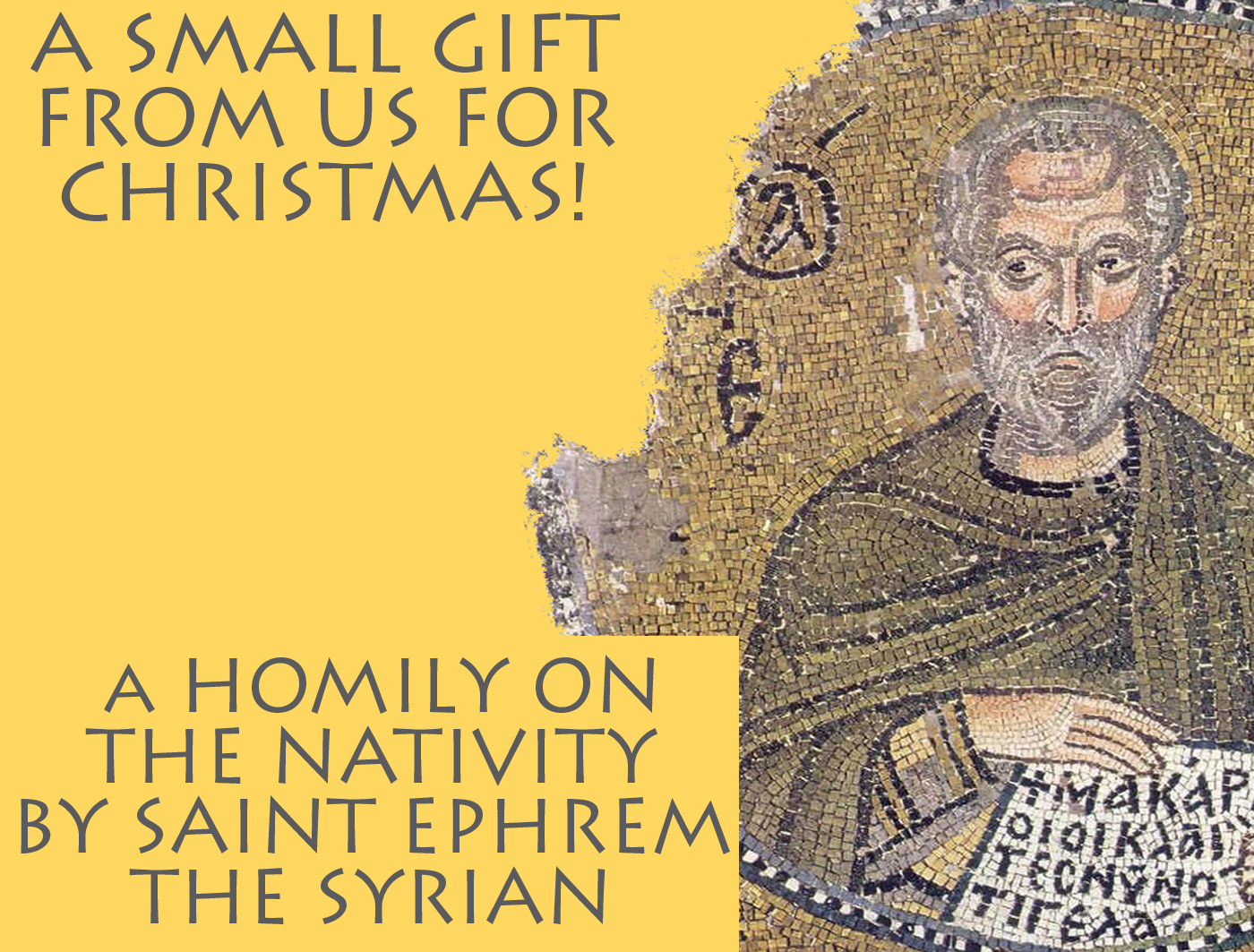 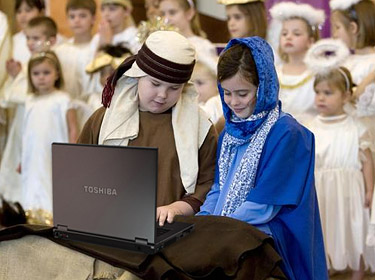 One of the more progressive primary schools in the country says it now regrets its staging of ‘Nativity 2.0’, a modern take on the standard end-of-term nativity play, after the main characters’ use of modern technology undermined all the main elements of the traditional biblical story.

‘We wanted to produce a nativity that today’s parents and children could relate to,’ said Neil Thomas, headteacher at St Stephen’s primary school. ‘However, in hindsight we lost a lot of the drama the moment Mary and Joseph realised they could just submit their tax return online. After that most of the action took place in the couple’s front room as they sat at their laptops and updated their Facebook statuses. Still, everyone loved the Moira Stewart character, and her ‘tax doesn’t have to be taxing’ line really stole the show.’ END_OF_DOCUMENT_TOKEN_TO_BE_REPLACED