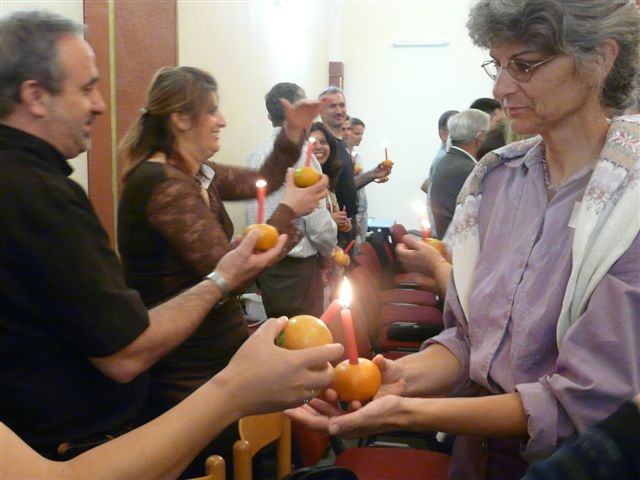 You, my Arab Christian brothers and sisters, come to us representing a form of Christianity that does not mourn the loss of power influence because you have not had any for over a thousand years.

You have not confused the Cross and the flag and your national flags were not placed on your pulpits in worship.

You have not needed to struggle over “family values” because your families have remained incredibly strong. END_OF_DOCUMENT_TOKEN_TO_BE_REPLACED

1. Today 60% of the Christians in the world are now found in Africa, Asia and South America. And among those 1.3 billion, mostly new, Christians there are at least 2 million pastors with less than six weeks of theological education.  Who is going to write the books that will meet the needs of this enormous new influx into the Christian faith?  Who will help them struggle with their theology and assist in giving direction for the Biblical commentaries that will speak to their needs? END_OF_DOCUMENT_TOKEN_TO_BE_REPLACED 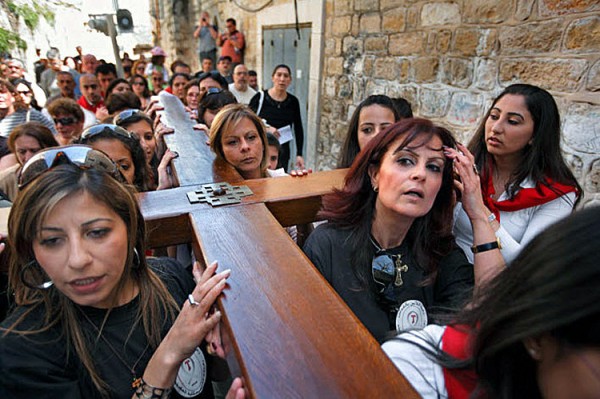 I have discovered today, on the website of EMEU a very important article written by well known Biblical scholar and Middle East specialist Kenneth E Bailey on Arabic speaking Christians, a neglected topic in Western Christianity. I will present here, in a series of posts some important parts of this text, especially for those who are not able to delve through the 12 pages of this text.

1.   The first is the Council of Calcedon in 451, where a division occurred between the Greek and Latin traditions on the one hand and the Semitic-speaking Eastern Christians on the other hand.

2.   The Muslim conquests of the 7th  Century formed a second curtain. After Islam conquered the Middle East very little Christian contact between East and West was possible, regardless of good intentions.

3.   A third curtain was created by more than a millennium of wars between Muslim and Christian centers of power. These began with the Muslim invasions and continued on through the Crusades, the Turkish invasions of Europe, the rise of European imperialism, the Middle Eastern theater of the First World War, the creation of the state of  Israel and now two Gulf wars. In each of these conflicts Christians in the East and Christians in the West found themselves, by historical accidents, on opposing sides.

4.   Finally, comes the linguistic curtain. Western Christian scholarship has always granted the importance of Latin and Greek. But who in Western Christian scholarship, in any major theological discipline, goes on to acquire Arabic, Syriac and Coptic? Yet the treasures of 1900 years of Church history, theology and
Biblical studies await the daring and the diligent who are willing to pay the price to cross those daunting linguistic barriers.