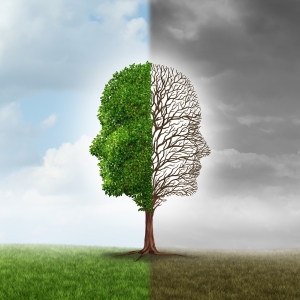 An evangelical pastor saved my life. But not in the way you are probably thinking.

While a sophomore at Amherst College, I was trying to find my way. Without a clear path, I figured that philanthropy would be a nice occupation. But to be a philanthropist, I needed to make money and lots of it. So I set my sights on finance and began working towards a major in economics.

Even as I was pursuing a lucrative (and generous) future, I remained rooted in Judaism. I had been brought up in the Conservative movement and had long been active in my synagogue and, in college, the international Jewish campus organization Hillel. In time, I became co-president of the organization’s Amherst chapter and began taking part in regular meetings with Amherst’s director of religious life, the Rev. Dr. Paul Sorrentino.

Paul was not like most pastors I had met, or for that matter religious leaders of any sort. Although he spoke to me about his own beliefs and process of becoming reborn as a Christian, it was not with the intention of proselytizing. He did not want to preach all the time. Instead he wanted to listen. He heard of my ambitions and also saw my love of Judaism. So he planted a seed in my mind, telling me, “You know, you would make a wonderful rabbi, if that were something you were interested in.” END_OF_DOCUMENT_TOKEN_TO_BE_REPLACED