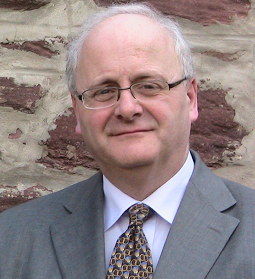 An academic friend greeted the news of John Webster’s death with a blog post beginning “I’ll have to get out of the habit of referring to Webster as one of the greatest living theologians.” Within academic theology, few would question that assessment; beyond the universities and colleges, few have ever heard of him.

More, however, John’s vocation was academic. He was committed to hard intellectual work, and he made no apology for it. His writing style was uncompromising, and far from accessible even to some specialists. The last time I heard him give a presentation, a few weeks back, one of my PhD students passed me a note asking if I could explain what the title meant! (It was in Latin, and John did not bother to translate it.)

Why should any reader of Christian Today be interested in his life, then? END_OF_DOCUMENT_TOKEN_TO_BE_REPLACED