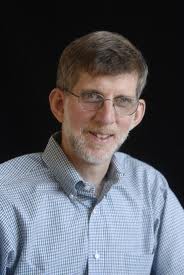 Marvin Olasky announced his resignation as provost of The King’s College just months after the college chose Dinesh D’Souza as president.

On January 31, 2011, Olasky will transition from provost to “presidential scholar,” handling the college’s guest speaker series. Olasky will focus most of his energies on being editor in chief of World magazine, a bi-weekly news magazine. “It will come as no surprise to you that Dinesh D’Souza and I have different ideas about some things,” he said in an e-mail to Christianity Today. “I’d like to leave it at that and not do an interview.” This is a shift from what he told CT in August: “I remain committed to King’s.”

The college, which is headquartered in rented space in the Empire State Building,  surprised Christian higher education observers by choosing someone who has a Catholic background to lead a school that says its “roots are in the Protestant evangelical tradition.” Olasky defended the decision at the time.