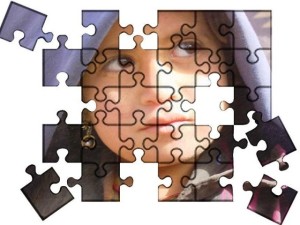 The Islamist paranoia is reaching gigantic proportions already. Here is another horror story for the blog of Anthony Permal, from The Express Tribune.

An 8th grader was accused for blasphemy for misspelling the word ‘naat’.

If we were wondering whether Pakistan could sink any lower as a nation where morals are concerned, I must say we definitely exceeded our expectations this past week.

All issues related to the blasphemy law and its effect on the fabric of the current mindset in Pakistan can probably take a backseat to the idiocy that raised its head this week. In a spate of vivid defence of religion against the evil world, a teacher accused a 13-year-old Christian girl of blasphemy, alleging that a misspelt word had turned from praise to curse.

Of course, the initial reaction from all corners within and outside the country was predictable:

a)      The shocked liberals and mild-conservatives alike raised their hackles

b)      The ultra-conservatives were convinced of malicious intent END_OF_DOCUMENT_TOKEN_TO_BE_REPLACED