Keith Ellison, from Minnesota, first Muslim elected to US Congress

THE United States should support the Palestinian Authority’s bid for statehood at the United Nations. The Palestinian people deserve a state now. As the current debate unfolds, I am reminded of what the Rev. Dr. Martin Luther King Jr. said in 1965: “The time is always right to do what’s right.”

After almost two decades of unsuccessful negotiations among Israel, the Palestinians and partner states, it is understandable that the Palestinian Authority has elected to go to the United Nations — the international body empowered to mediate conflict and recognize statehood. Despite the initial promise of the Oslo peace process in the 1990s — particularly before the horrific assassination of the Israeli prime minister, Yitzhak Rabin — direct negotiations have deteriorated to a dismally low point.

Given this impasse and Israel’s settlement expansion, the Palestinian Authority is following the example of dozens of current United Nations members, such as Bosnia-Herzegovina and Eritrea, as well as South Sudan, which successfully seceded from Sudan after a protracted civil war and gained admission to the United Nations in July. Israel, our ally, followed a comparable process and rightfully gained admission to the United Nations in 1949. And in this case, Arab countries that have never recognized Israel would implicitly be doing so when they voted to recognize a Palestinian state that envisioned itself beside Israel in a two-state solution to their conflict. That in itself would be a breakthrough, confirming Israel’s solid standing in the region.

World leaders should pause before criticizing the Palestinians’ intention to follow the same legal process by which many of their own nations achieved international recognition. Palestinian leaders have sought statehood through violence and terrorism: they hijacked planes and massacred Israeli athletes in Munich in the 1970s, and bombed buses during the second intifada. These abhorrent acts of terrorism were rightly rejected by the world community and stymied the Palestinians’ efforts to gain statehood recognition. But the Palestinian Authority, unlike Hamas, is pursuing statehood nonviolently and diplomatically now, so why are we discouraging its efforts?

3 thoughts on “Congressman Keith Ellison – US Should Support Palestinian Statehood” 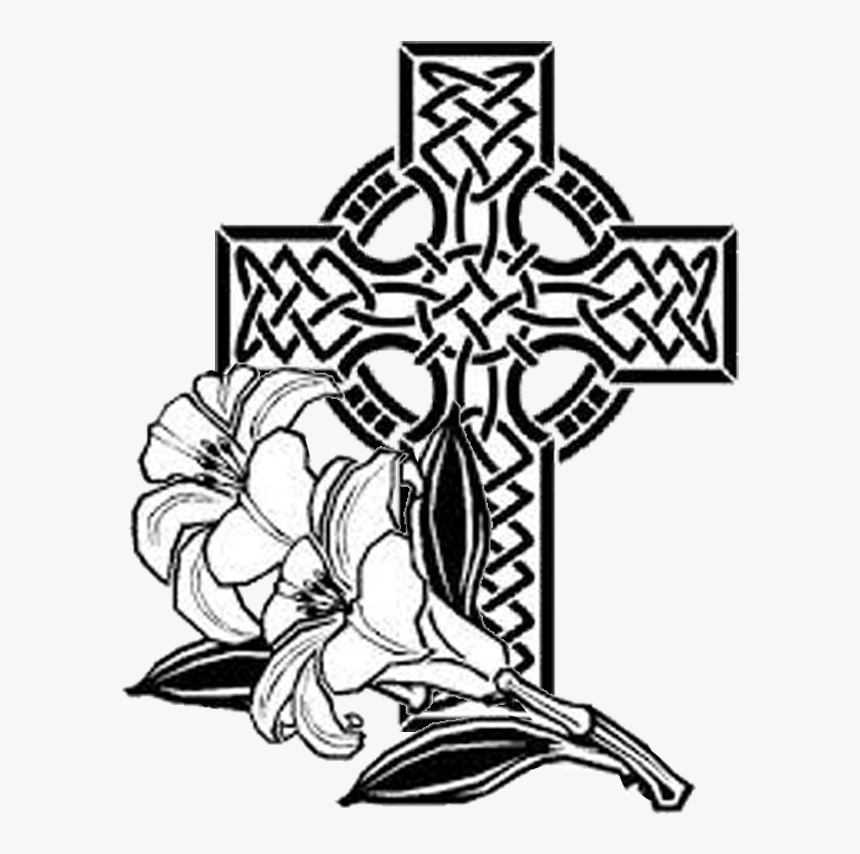